Audi Sport Performance Parts R8 Is The Most Focused R8 Yet 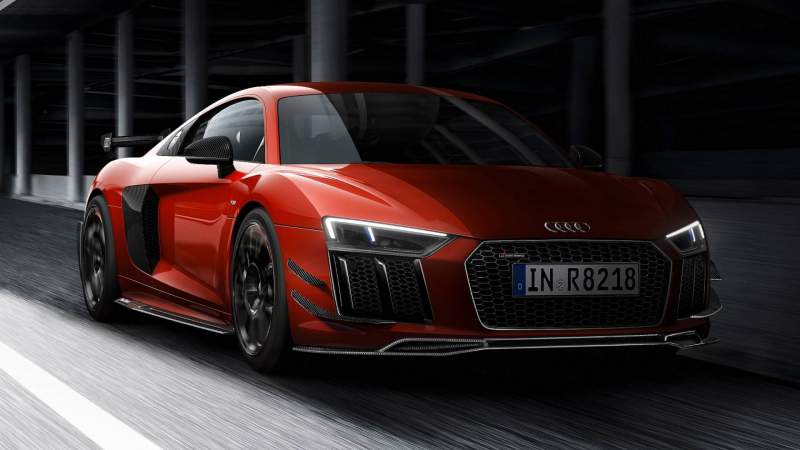 Audi says that its new Audi Sport Performance Parts R8 Edition supercar is its "most capable and focused to date."

Five motorsport-inspired Audi R8 are set to be sold in Britain – a car Audi calls its “most capable and focused to date.” The limited-edition supercar, only 44 of which will be produced worldwide, adds a number of performance parts which increase downforce and drop weight, while the power number remains the same as the R8 Plus’ 600 horsepower. The additions aren’t just cosmetic though. As well as the car’s diet, the enhancements are said to improve cornering ability. The body kit adds a large fixed rear wing and diffuser, as well as side skirts, and more elements behind the wheel arches and at the front of the car to further direct airflow through and around the car. There’s also a large front splitter that reminds of the Audi R8 GT3 racing car. 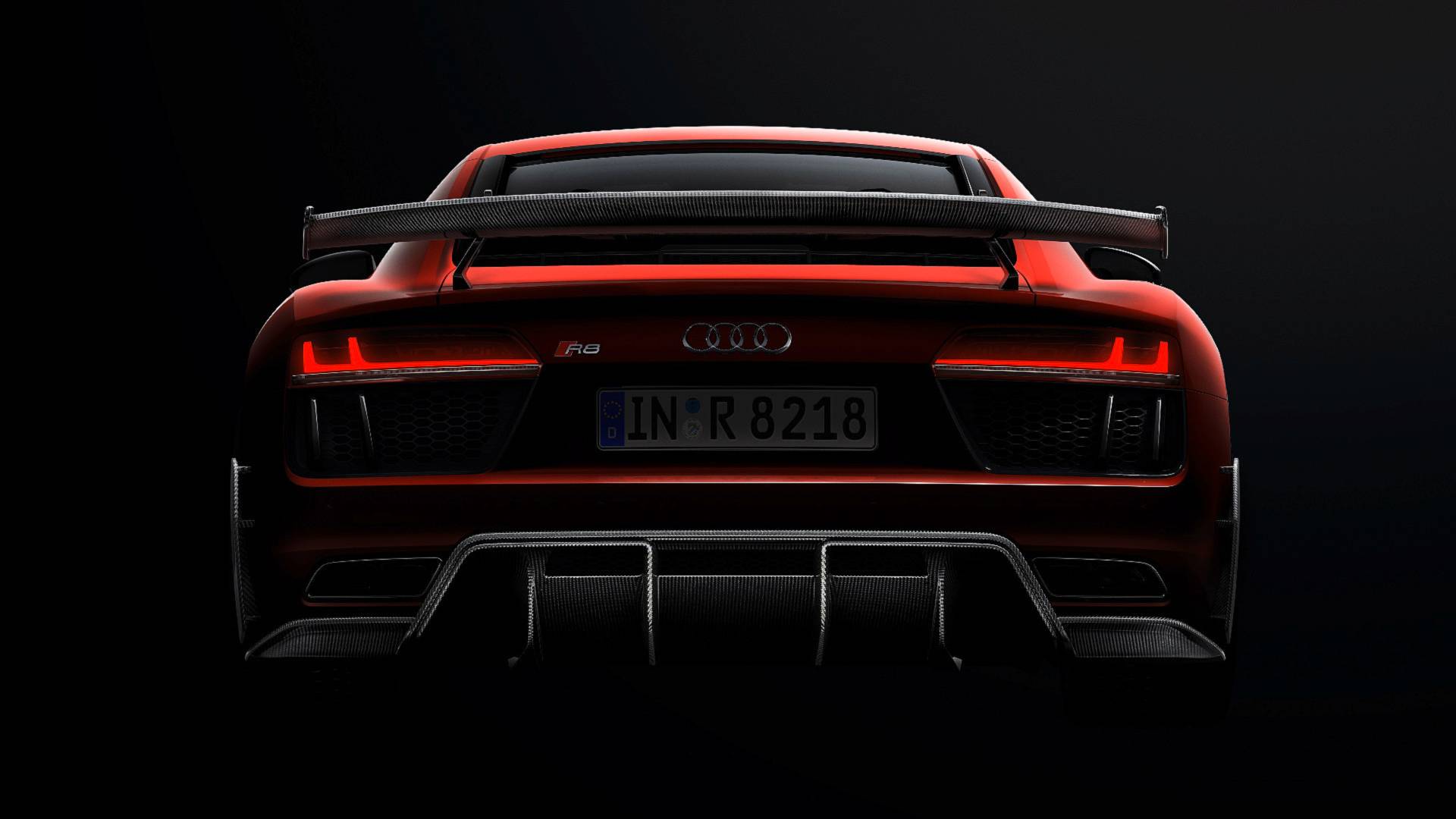 All these changes bring an increase in downforce – at 93 mph downforce is doubled from the standard R8 V10 Plus’s to 115 lbs, while at 205 mph the car generates 550lbs, which is 220 lbs more than the standard model.